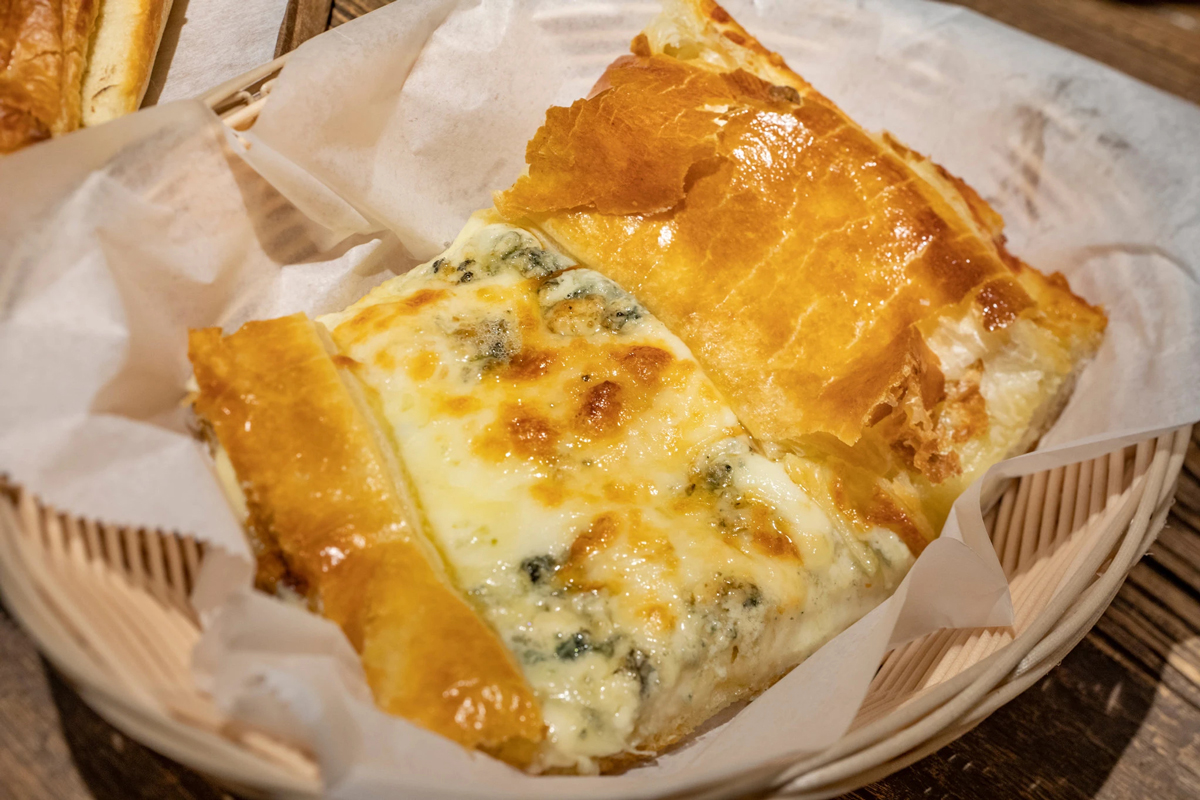 At Angelina, a new bakery in Hell’s Kitchen, the four-cheese focaccia is the draw, but so is focaccia di Recco, a Ligurian specialty.

A flaky, beautifully burnished four-cheese focaccia is the draw at Angelina, a new bakery in Hell’s Kitchen. It is an exceptional treat, and even better when warmed and devoured on the spot. Take several portions of it home ($4.75 a piece) to cut into two-inch squares to serve, also heated, as cocktail snacks. Antonio Park —an owner and the baker, whose family is from Palermo, Sicily — adds zucchini, a nice touch, to some. He also makes rather run-of-the-mill focaccia and pizzas by the square, with various toppings, as well as huge, pillowy bomboloni and layer cakes. An uncommon specialty is focaccia di Recco, a parchment-thin double-crusted flatbread filled with stracchino cheese ($7 a slice), a specialty of Liguria. Usually enormous, they’re baked plate size here and sold until they run out. Mr. Park named the bakery for his daughter, not for the Parisian confectionery opening a few blocks away. 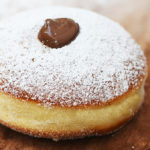 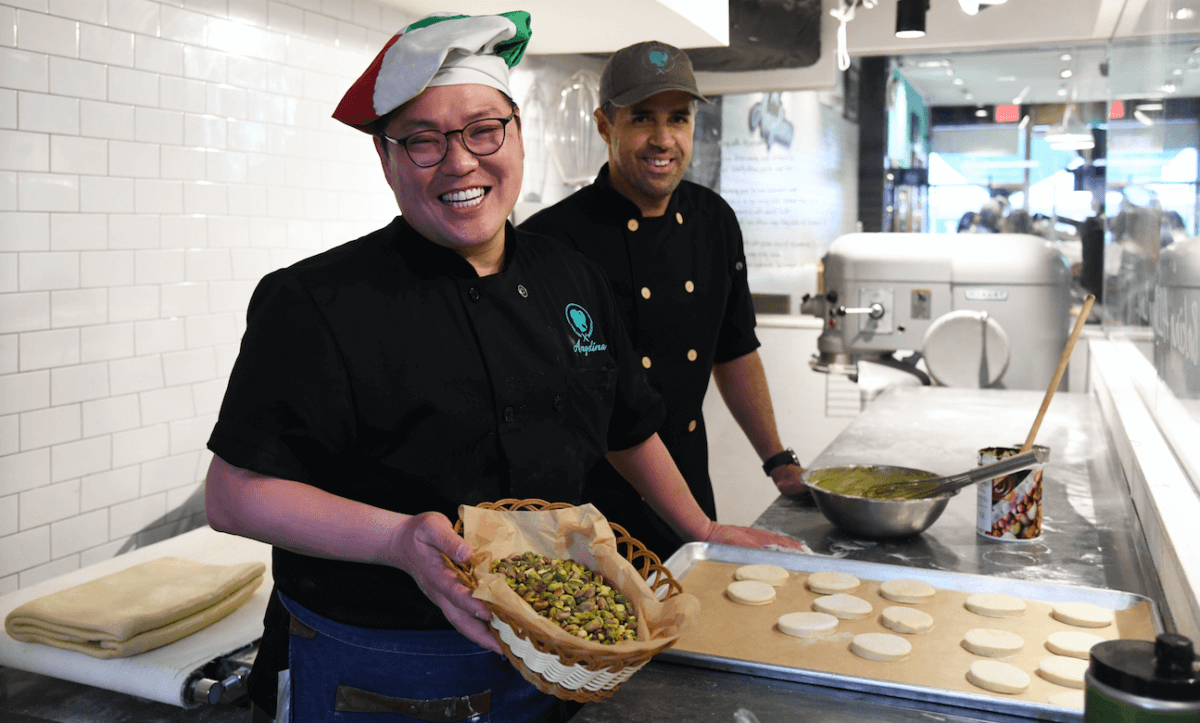 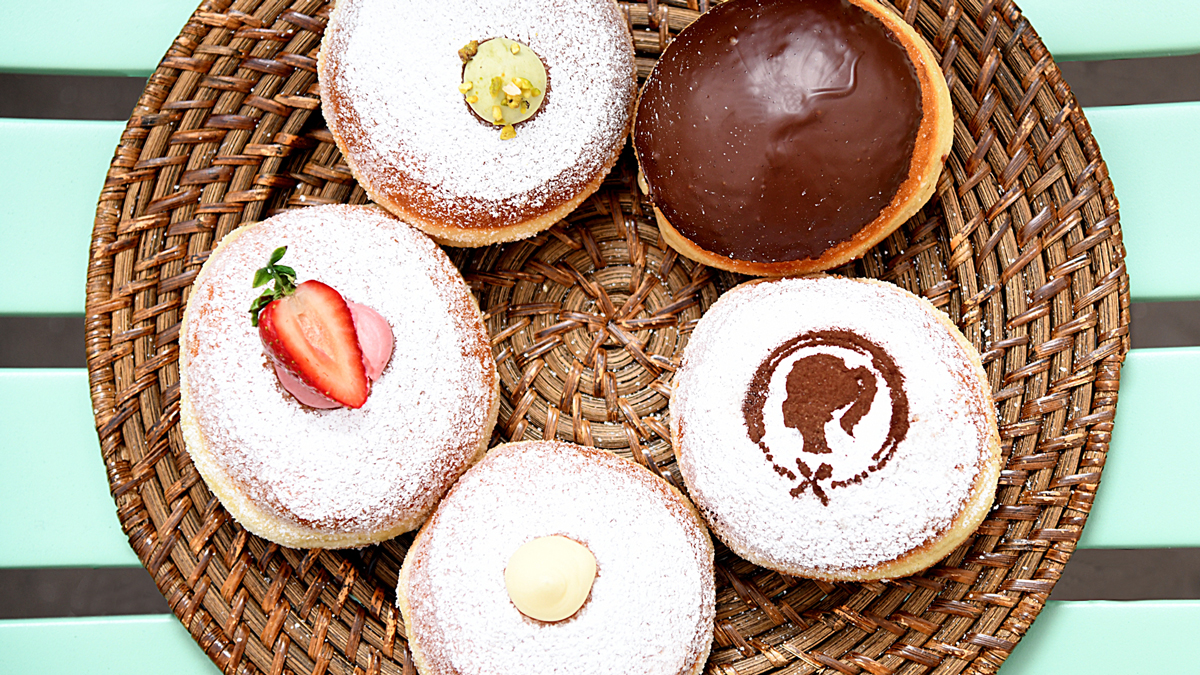 The information, text, graphics and links, and other items contained in this website are provided “as is” and without warranty or representation of any kind, expressed or implied, including, but not limited to, all warranties of merchantability, fitness for a particular purpose, non-infringement of intellectual property, and freedom from errors, bugs, uninterrupted service, or defects. Angelina Bakery will not be liable for any damages or injury caused by, including but not limited to, any failure of performance, error, omission, or delay in operation of transmission. Information within this website may contain technical inaccuracies or typographical errors. Angelina Bakery reserves the right to make changes to better improve and/or correct the information contained within this website, at any time, without notice.

It is our goal to satisfy our customers with the highest quality of products and services. If there is any reason you are unsatisfied with your order, please contact us immediately here or (212) 687-7100.

Take out orders will be delivered by a store employee.